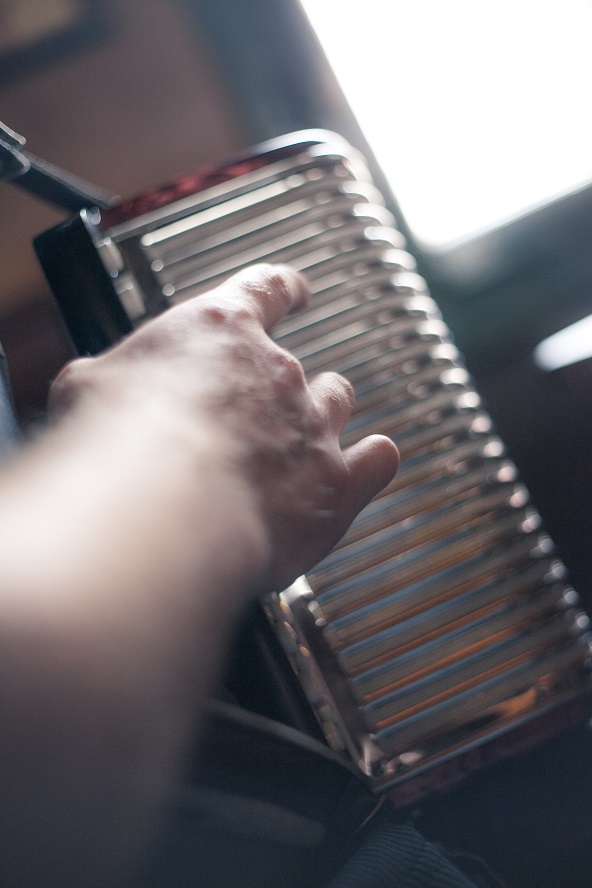 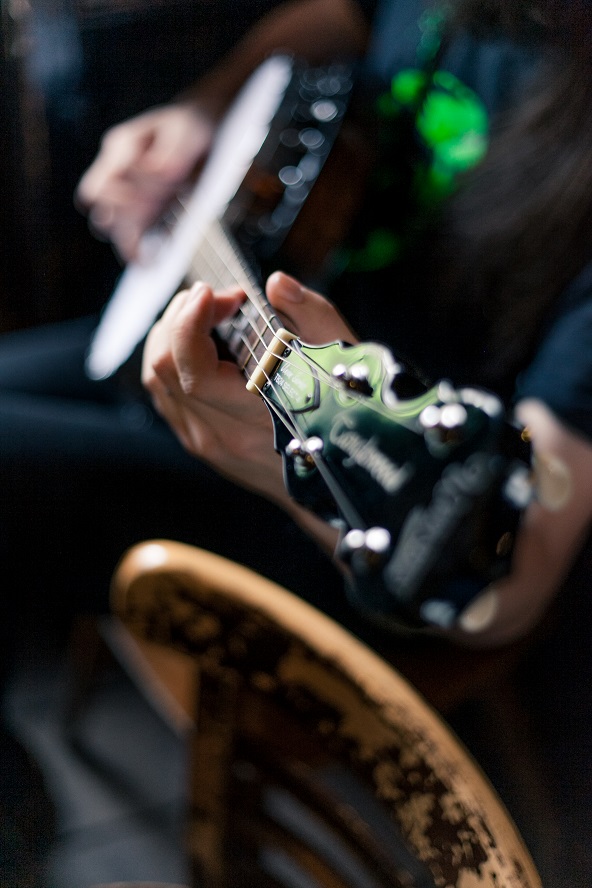 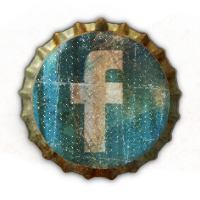 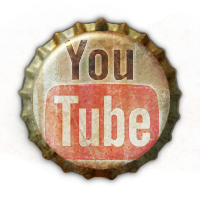 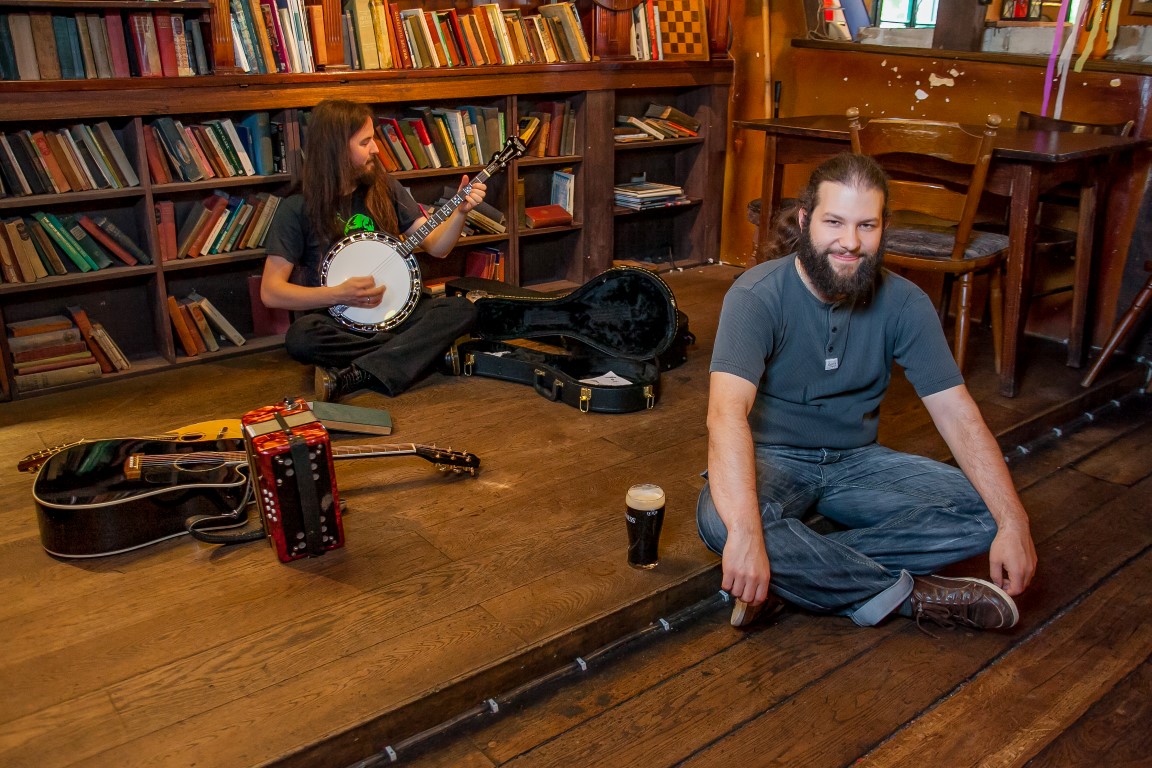 Recognized by his delightful voice, his well-balanced guitar accompaniment and his engaging box playing. And by his very manly beard…

Born and raised in a small country village in northern Hesse, he is today featured as a singer, guitarist and box player with STOUT on stages all over Germany.

His love for music came to life through his creative family, an affection for the good things in life and the picturesque area he grew up in. His father already lead him to music in his early childhood. After Mario taught himself to play the guitar he soon got friends to play music and founded his first band. Besides this he played in his home town’s marching band which he also was the leader of later on. During his high school time he played in his second band, for which he was singer and songwriter. It was in this time his love for traditional irish folk like the Dubliners made it awoke. While still on high school he founded his third band, this time solely focussing on that music. The committed young musician now was on the path that would ultimately lead him to the band STOUT In the following years he found his own style and improved his skills steadily. It was with this first irish folk band of his, Craic, that he also produced his very first professional record with and he now was totally at the game that fit his talents best.

Later on he studied music and co-founded the band Crosswind for which he is a singer and guitarist same as with STOUT.

The founding of STOUT happened soon after that fateful day on that Simon and Mario met at the irish folk festival in the Balver Höhle in 2013.

Today Simon Scherer and Mario Kuzyna are the folk duo STOUT, which Mario supports with his ballanced, moving voice, his professional, accomplished guitar playing and with the melodic and rhythmic accompaniment on his button box. The two friends arrange their songs and tunes together and blend the best of both their talents and experiences into it. The outcome is Folk music aware of tradition but coming to new life through the freshness and ideas of the two musicians.